Postponement has been decided for the World Masters Games 2021 Kansai.
The new dates are being arranged.
Please note that the followings are the information before the postponement was confirmed.


In golf, players use various clubs such as woods, irons and putters to hit the ball, and the player who gets the ball into the hole with the least strokes wins. Golf demands skills to hit the ball with precision and a strong mental mindset. Furthermore, players must accurately determine various conditions including inclination and the wind before hitting the ball.

Players must upload a document which certifies the handicap index according to the World Handicap System on the entry system at the time of applying for entry.
* For those who have not yet adopted WHS, handicap index issued by a governing body would be acceptable. 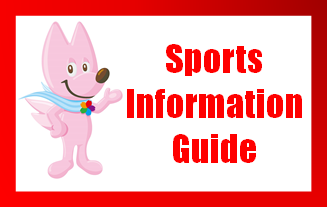 ※The above schedule was created based on the information that is current as of 1st March, 2021. It is subject to change due to various circumstances in the future.

[Date and Time]
Each day of the competition from 6:30